What is Bud Selig's Net Worth?

Bud Selig is an American former Commissioner of Major League Baseball and team owner. Bud Selig has a net worth of $400 million. Today, Selig is best known as the Commissioner Emeritus of Baseball. In the past, he worked as the ninth Commissioner of Baseball. During his time as Commissioner, Bud was credited with a number of innovations. These include the introduction of the Wild Card and the first interleague games. In addition, he merged the National and American Leagues under one banner and organized the World Baseball Classic in 2006.

From a financial perspective, Selig's contributions to the world of baseball were incredibly influential. He was responsible for boosting the financial performance of the MLB by more than 400 percent, and he also introduced the concept of revenue sharing to the league. During his tenure, attendances rose to an unprecedented level.

However, Selig's reign was not without controversy. During his tenure, a shameful steroid abuse scandal threatened to overshadow his contributions to the game. Bud was criticized for not cracking down on steroid use, although he did commission the famous Mitchell Report which investigated the matter thoroughly. Some even called for him to stand down as commissioner in the face of this scandal. At the peak of his career, Bud's commissioner salary was $14.5 million per year.

Aside from his position as commissioner, Bud is also known for owning the Milwaukee Brewers. From 1970 to 2005, Selig owned the Milwaukee Brewers and acted as president. When he initially purchased the Brewers, they were in dire financial straits. Lifting them from bankruptcy, Bud transformed the sports franchise and eventually sold the team for $223 million. Bud was celebrated for not only "saving" the Brewers, but for earning a tidy profit in the process. In 2017, Bud Selig was officially inducted into the Baseball Hall of Fame.

Allan Huber "Bud" Selig was born on July 30th of 1934 in Milwaukee, Wisconsin. Raised in a Jewish household, Bud started attending baseball games with his older brother and mother at the age of three. During this time, he watched the Milwaukee Brewers play in the minor league for the first time. Selig eventually attended the University of Wisconsin-Madison and earned a B.A. in American history and political science.

After graduating from college in 1956, Bud spent two years in the army before taking a job in a car leasing business owned by his father. To this day, Bud remains somewhat involved in the car leasing industry. Eventually, Selig became the largest public shareholder of the Braves when they moved to Milwaukee, although he would divest his stock when they relocated away to Atlanta. When the Braves played in Milwaukee, Selig developed a close relationship with many of their players due to the family's car leasing company's connections.

Bud's baseball career began in earnest when he tried to bring a successful, major league baseball team to Milwaukee. After many attempts, he eventually purchased the Brewers and lifted them back into the major league. He continued to act as president and owner until he became president in 1992, at which point he transferred ownership to his daughter in order to avoid conflict of interest allegations. That being said, it was widely rumored that Selig still had some form of control over the team while he was Commissioner. 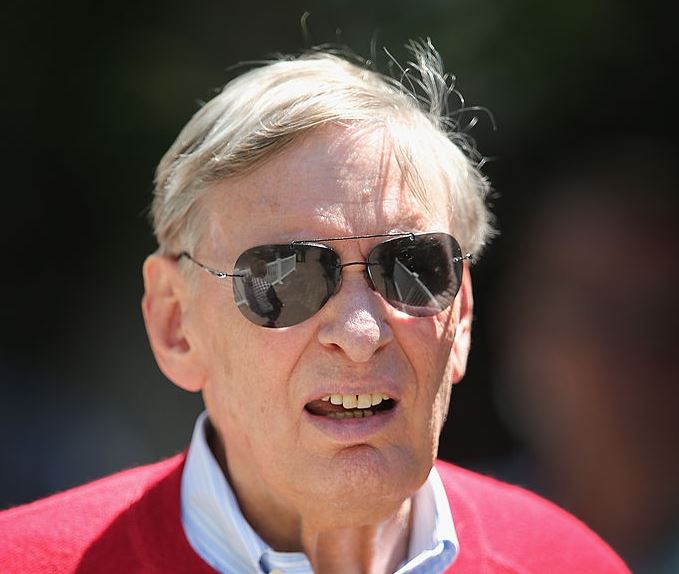 Bud Selig first became Commissioner of Baseball in 1992 after many years of vocal opposition to then-Commissioner Fay Vincent. When Vincent resigned, Selig became de facto acting Commissioner because of his previous position as the Chairman of the Executive Council of Major League Baseball. During this period, he introduced the concept of Wild Card, and he also instituted divisional playoff play.

His biggest controversy came in 2005 when he faced a Congress hearing on the subject of steroid use in baseball. Although he proposed stricter regulations on performance-enhancing drugs, his testimony was later found to be contradictory in nature. Among other things, he claimed to be unaware of steroid use by 1988, and yet in another statement, he claimed to be addressing the issue in 1994. Despite this controversy, Bud's contract was extended multiple times before he finally stepped down at the end of the 2014 season.

At the peak of his career, Bud Selig's salary was $14.5 million per year.

In 1985, Bud Selig purchased a palatial French Provincial manor in the Milwaukee village of Bayside. In the beginning, this home was relatively modest with just 2,400 square feet of living space. Over the years, however, it would grow in tandem with Selig's fortunes into something that properly reflected its owner's success. About 25 years after Selig had moved in, he had completed renovations that saw it balloon to about 5,000 square feet of living space.

By this point, it was clear that the home had become too large for its lot. So what did Selig do? In 2009, he made the obvious choice and purchased the home next door. Quickly demolishing the residence that lay on his newly-purchased property, Bud continued to expand his original property until it spanned an incredible 130,295 square feet.

Documents also reveal that a "garden and sculpture area" was constructed on the property. Selig continued to renovate his gardens, eventually building a vine-covered, 60-foot cedar pergola complete with a sidewalk underneath. Even though this proposed renovation went against the village's official building code, Bud was given special permission to move ahead because it "enhanced the aesthetic appeal of the area and was in good taste."

After all was said and done, Selig's property was valued at $1.319 million in 2013. This includes the three acres of land, the pergola, and the home itself. The residence makes up for more than half of this overall valuation, with an assessed value of almost $900,000 in 2013. 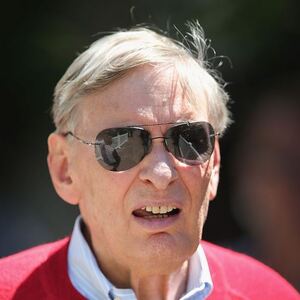