Brett Gardner net worth: Brett Gardner is an American professional baseball player who has a net worth of $25 million. Brett Gardner was born in Holy Hill, South Carolina in August 1983. He is left fielder and center fielder who bats and throws right handed. Gardner was drafted #109 overall by the New York Yankees in the 2005 Major League Baseball Draft. 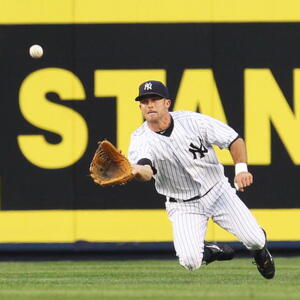