He established himself his rookie season, setting a club record for home runs in a single season by a second baseman. However, he was traded to the Cincinnati Reds after one season. He was an All-American selection and a Gold Glove Award winner while playing for Cincinnati. He then spent a season each with the Atlanta Braves and the San Diego Padres, before returning to the Seattle Mariners. His second time with the Marines was highly successful. While with Seattle he was an All-Star selection two more times, and won three more Gold Glove Awards. He retired in 2005, and then attempted a comeback in 2008. He retired again a few weeks later. 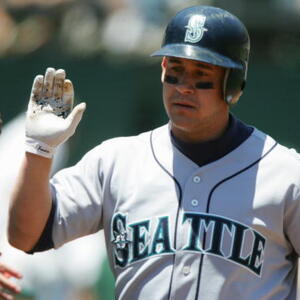