Brandon Phillips Net Worth: Brandon Phillips is an American professional baseball player who has a net worth of $40 million. Brandon Phillips was born in Raleigh, North Carolina. He is a second baseman who bats and throws right handed. He played baseball and basketball at Redan High School in Stone Mountain, Georgia. 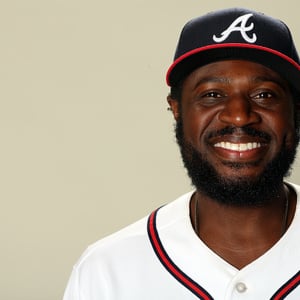