Bobby Valentine net worth: Bobby Valentine is an American former professional baseball player and manager who has a net worth of $4 million. Bobby Valentine was born in Stamford, Connecticut in May 1950. He was a utility player who batted and threw right handed. He played for Rippowam High School and the University of Southern California.

Valentine was drafted #5 by the Los Angeles Dodgers in the 1968 Major League Baseball Draft. He made his MLB debut for the Dodgers in 1969 and played there through 1972. Valentine also played for the California Angels from 1973 to 1975, the San Diego Padres from 1975 to 1977, the New York Mets from 1977 to 1978, and the Seattle Mariners in 1979. He went on to manage the Texas Rangers from 1985 to 9192, the Chiba Lotte Marines of the Nippon Professional Baseball league in 1995, the new York Mets from 1996 to 2002, the Chiba Lotte Marines again from 2004 to 2009, and the Boston Red Sox in 2012. Valentine won the Branch Rickey Award in 2002. He has worked as an analyst for ESPN and as the Director of Public Safety & Health for Stamford, CT. Valentine currently is the athletic director at Sacred Heart University. 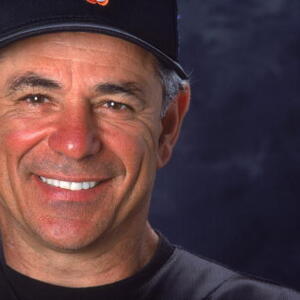