What is Bobby Bonilla's net worth, contract, salary and career earnings?

Bobby Bonilla is a retired American baseball player who has a net worth of $20 million. Bonilla earned fame as a baseball player in Major League Baseball, playing for various teams between 1986 and 2001. Over the course of this 16-year career, Bobby racked up a .279 batting average, a .358 on-base percentage, and a .472 slugging percentage. The highlight of his career was probably winning the World Series in 1997 with the Florida Marlins. He also led the league in extra-base hits during the 1990 season and led the league in doubles in 1991. In addition, Bonilla participated in six MLB All-Star Games and won three Silver Slugger Awards.

Bobby Bonilla was born on April 9th of 1963 in The Bronx, New York. He grew up playing baseball at high school before graduating in the early 80s. After leaving high school, he went unpicked during the 1981 Major League Baseball draft, which prompted him to attend the New York Institute of Technology in the hopes of obtaining a computer science degree. However, he was eventually spotted by the Pittsburgh Pirates after just one semester, and he worked his way through the team's farm system.

Bobby's career threatened to come to an abrupt end in 1985 when he broke his right leg during training. However, the Chicago White Sox picked him up a year later, and he made his major league debut not long afterward. The Pirates, seeing his potential, then reacquired him later in the year. Although Bonilla started as a third baseman, a number of errors resulted in him being moved to right field. Combining with stars like Barry Bonds and Andy Van Slyke, Bobby helped the Pirates become quite successful, and the team won a number of National League East Division titles.

During this time, he also became one of the league's leading batters, winning a number of Silver Slugger Awards and leading the league in a number of statistics.

After becoming a free agent in the early 90s, Bobby was signed by the Mets and became the highest-paid player in the league. His contract was a 5-year, $29-million deal, which is the equivalent of about $55 million in today's money. Unfortunately, Bonilla's performances did not match this high pay rate, as his statistics fell after joining the Mets. Bobby then spent a number of years with teams like the Baltimore Orioles, the Florida Marlins, and the Los Angeles Dodgers before returning to the New York Mets in 1998.

His last stint at the Mets was once again marked by disappointment, and he faced widespread criticism from fans and the media. Eventually, Bonilla seemed to stop caring, and this was highlighted when he stayed in the clubhouse playing cards with Rickey Henderson while the Mets lost to the Braves in 1999. At this point, he signed his famous contract. The Mets still owed him $5.9 million on his contract, and they agreed to defer the payment in exchange for annual installments until 2035.

Bonilla then spent his last few years with the Atlanta Braves and the St. Louis Cardinals, although by this point he was clearly incapable of replicating the same level of success seen in his earlier career. In 2001, he officially retired from baseball, complaining of injured and reduced playing time.

During Bonilla's 15 year playing career, he earned $52 million in salary from seven different teams. His 1992 contract with the NY Mets made him the highest paid baseball player in the league and one of the highest paid athletes on the planet. Bonilla retired from the game in 2001, however his last contract with The Mets famously entitles him to earn nearly $1.2 million for 25 years starting in 2011 and ending in 2035. He also receives $250,000 per year connected to a deal he struck with The Mets in 1994 for a total of $1.45 million. To this day, this contract makes him one of the highest earners on the Mets' payroll despite his career being over since 2001. 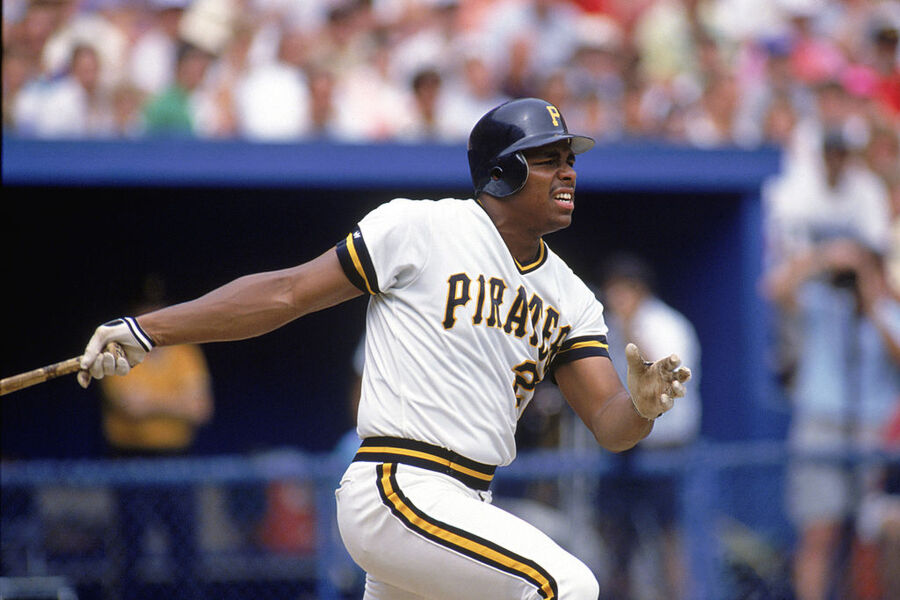 You may be surprised to learn that even though Bonilla hasn't played professionally since 2001, The NY Mets will be paying him nearly $1.2 million per year through 2035. Technically speaking $1,193,248. How is that possible?

In 2001 Bonilla was an aging veteran with $5.9 million left on his contract. The Mets knew he could be easily cut loose to free up a roster spot. At the same time, Bonilla was worried that $5.9 million after taxes and fees wouldn't be enough for his family to live off forever, so he went to The Mets Management with a proposition.

Bonilla and his agent proposed that instead of paying him $5.9 million in 2001, they instead pay $29.8 million over 28 years starting in 2011. That equates to $1.2 million per year for 25 years starting when Bonilla was 47 years old and long gone from baseball. Bobby will receive the final $1.2 million payment in 2035, on his 72nd birthday.

So technically The Mets actually pay him closer to $1.4 million per year.

Fans are split over whether this was actually a good idea. Some believe that the Mets made a smart play in accepting this deal, while others believe that Bobby walked away with the better end of the contract. Either way, it's a piece of baseball history and a fun trivia fact, with many dedicated fans now referring to Bobby's July 1st payday as "Bobby Bonilla Day."

In 2020, it was reported that Bobby Bonilla was still among the highest-paid players on the Mets payroll – despite him not playing a single inning since 1999. He will continue to receive these payments until 2035. When you take into account an additional annual payment of $250,000 that Bobby receives due to a contract signed in 1994, it's difficult to see how this could possibly be a bad deal for Bonilla. In fact, financial experts believe that he is set to receive double his initial contract amount of around $12.5 million because he chose this deferred payment scheme.

Why would The Mets agree to pay so much more than $5.9 million? Well, at the time The Mets organization's finances, at the direction of owner Fred Wilpon, were heavily invested with Bernie Madoff. As such, The Mets were accustomed to earning double digit returns each year. The Mets did the math and calculated that at even an 8% return, they would make a $60 million profit on the deferment. And $60 million over time is almost exactly double $29.8 million.

Unfortunately, as we all know now, Bernie Madoff's double digit profits were a giant ponzi scheme. This scheme would eventually cost Wilpon $700 million personally. But they are still on the hook for Bonilla's deal until 2035. Talk about smart retirement planning!

In 1992, it was reported that Bobby Bonilla had purchased land in the Round Hill Historic District of northeastern Greenwich, Connecticut. He purchased this plot of land for $1.9 million and then built a house. He then tried to sell the property for $7.5 million in 2010, but was forced to accept a much lower offer of $5 million in 2011. 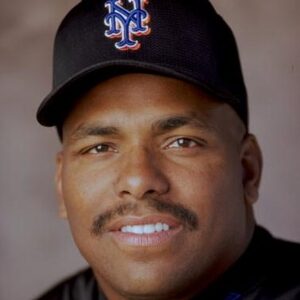