What is Billy Beane's Net Worth and Salary?

Billy Beane is an American baseball General Manager who has a net worth of $20 million and an annual salary of $3 million. After starting his career as a professional baseball player, Billy Beane went on to play a vital role behind the scenes of the sporting industry. He currently serves as the front office executive, vice president of baseball operations, and minority owner for the Oakland Athletics. He began his journey with the Athletics as a scout, later becoming general manager and finally executive vice president.

Although his professional baseball career was seen as something of a disappointment, he later made a true name for himself as an executive. Beane's novel approach to the business of baseball has involved a number of technological innovations, including the statistical analysis of players. In 2003, Michael Lewis wrote a book about Beane called "Moneyball," which was later adapted into a film starring Brad Pitt.

Outside of baseball, Billy has expanded into a number of additional sports, including soccer. He currently holds a minority stake in Barnsley FC, an English club that plays in the EFL Championship. In addition, he is one of the owners of AZ Alkmaar, a Dutch soccer team that plays in the Eredivisie. Beane isn't just concerned with sports, either. He has also experienced considerable success in the software industry and in other ventures.

William Lamar Beane III was born on March 29th of 1962 in Orlando, Florida. Raised in Mayport, Florida and San Diego, California, Billy grew up in a military family. He first learned how to pitch while playing baseball with his father, who was a naval officer. Billy eventually attended high school in San Diego, where he became a star athlete on the baseball, football, and basketball teams. He then shifted his focus more towards baseball during his senior years. By the end of his high school education, Billy Beane had attracted plenty of attention from scouts.

Beane began his playing career with the Mets, receiving a $125,000 signing bonus. Although he planned to attend Stanford, Billy admitted that his decision to play professional baseball instead was motivated by purely financial reasons. As he was put through various lower leagues to prove his potential, Beane began to falter. His batting average dropped – but he still managed to win promotion to the MLB in 1984. After playing a number of professional games for the Mets, Beane was traded to the Minnesota Twins.

Again, Billy's performance left something to be desired, and he was traded once again to the Detroit Tigers in 1988. After playing six games for the Tigers, Beane became a free agent and signed with the Oakland Athletics. By the end of the 1990 season, he was sent down to the minor leagues. Fed up with the disappointments he had experienced, Billy Beane chose to become a scout instead. 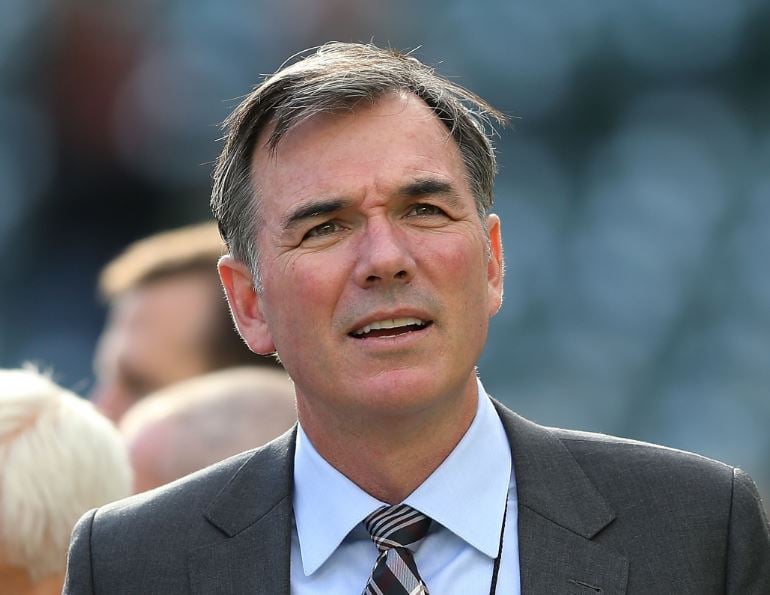 The Athletics gave Beane a job as an advance scout, which he held from 1990 to 1993. He was then promoted to Assistant General Manager and spent much of his time scouting minor-league players. When former owner Walter A. Haas, Jr. passed away in 1995, the new owners of the Athletics asked Beane to cut costs wherever possible.

It was at this point that Billy Beane and General Manager Sandy Alderson started to use their now-famous sabermetric system to evaluate the true potential of undervalued players. With this analytical system in place, the Athletics were able to excel while operating on a shoestring budget. Despite offering some of the lowest salaries in the league, the Athletics were among the top 5 in terms of overall rankings. In 1997, Billy took over as the GM of the team.

The Athletics also regularly reached the playoffs, and in 2002 they made baseball history by winning 20 games in a row. That year, Beane turned down a lucrative offer from the Boston Red Sox and stayed loyal to the Athletics. As a reward, the new owner of the team made Beane a partial owner. Throughout the next few years, many other baseball teams started to use sabermetrics as well. In 2015, Beane was promoted to vice president of baseball operations.

After the Athletics owners acquired a stake in the San Jose Earthquakes, Billy began to apply his analytical principles to soccer players. Over the course of his career, Beane has developed connections with some of the biggest managers in English football. In 2015, he became an adviser for general director Robert Eenhoorn of AZ Alkmaar. Two years later, he joined a consortium that purchased the English team Barnsley. Beane also serves on the board of directors for NetSuite, a software company. In addition, Billy worked as a consultant during the development of the video game "MLB Front Office Manager." 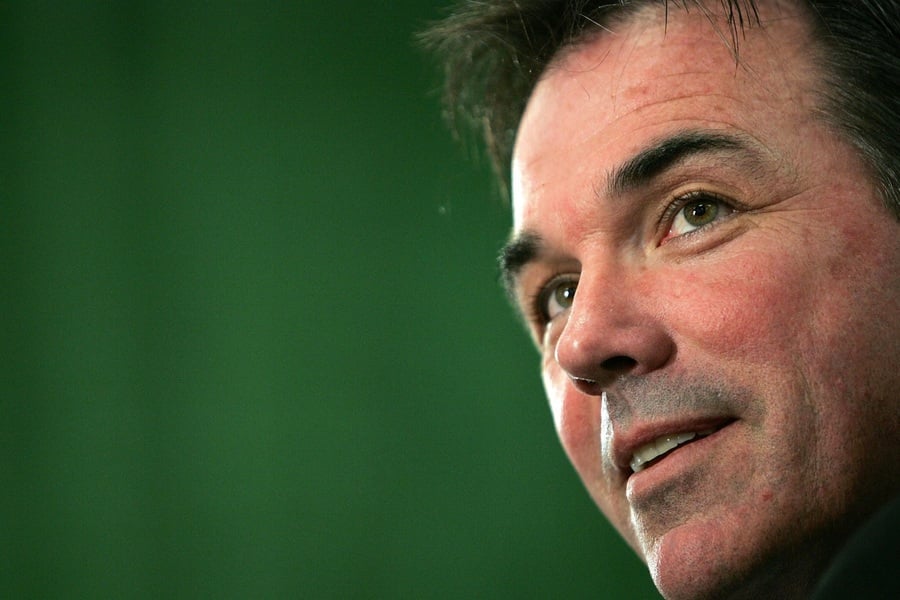 Billy Beane once turned down a $12.5-million, five-year contract with the Red Sox that would have made him the highest-paid General Manager in sports history up that point. He instead opted to continue earning a salary of $1 million with the A's. He was named Executive Vice President of Baseball Operations in 2015 and David Forst took over as GM.

From 2007 until its acquisition by Oracle for $9 billion in 2016, Billy served as a member of the Board of Directors of cloud computing company NetSuite. Between 2007 and 2014, Billy earned around $4 million for his services at NetSuite.

In 2002, Billy Beane purchased a home in Danville, California for $1.735 million. The property has been labeled by some as a "McMansion," although it does feature a number of high-class features, such as an outdoor pool. In 2013, it was reported that Beane and his wife were listing this property for $1.895 million. 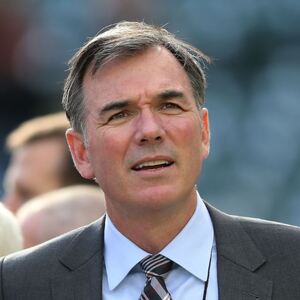