Andres Galarraga Net Worth: Andres Galarraga is a former Venezuelan-born professional baseball player who has a net worth of $25 million. Born in Caracas, Venezuela, in 1961, Andres Galarraga made his Major League Baseball debut on August 23, 1985 for the Montreal Expos. He played with the Expos until 1991 before embarking on his run as a career journeyman. 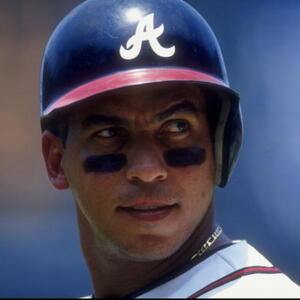