Alex Rios Net Worth: Alex Rios is a Puerto Rican-American professional baseball player who has a net worth of $40 million. Alex Rios was born in Coffee, Alabama in February 1981. Rios is an outfielder who bats and throws right handed. He was drafted #19 by the Toronto Blue Jays in the 1999 Major League Baseball Draft. 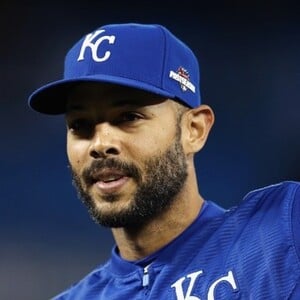