Will Power Net Worth

He also raced in the Australian Drivers' Championship in 2002. Will Power raced in the British Formula Three series from 2003 to 2004 as well as in the World Series by Renault in 2005 and the A1 Grand Prix from 2005 to 2006. He competed in the Champ Car series for Team Australia from 2005 to 2007 and had wins in 2007 at the Las Vegas Grand Prix and the Steelback Grand Prix. Power began competing in the IndyCar series in 2008 and has more than 30 wins including his first in 2008 at the Toyota Grand Prix of Long Beach. He competes in the no. 12 car for Team Penske and finished 1st in 2014. 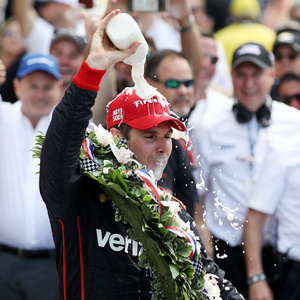