Bottas first entered the 2013 Australian Grand Prix and won the 2017 Australian Grand Prix. He has two wins, 15 podiums, and two pole positions for the Formula One World Championship series. Bottas drove for Williams from 2013 to 2016. Since switching to Mercedes he reached his first Formula Ole pole position at the 2017 Bahrain Grand Prix and his first victory at the 2017 Russian Grand Prix. In 2008 he won the Formula Renault Eurocup and Formula Renault 2.0 NEC championship titles and in 2011 he won the GP3 Series. 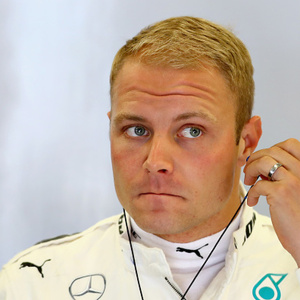