Trevor Bayne net worth: Trevor Bayne is an American race car driver who has a net worth of $10 million dollars. Trevor Bayne was born in Knoxville, Tennessee, and began racing go-karts when he was in kindergarten. Over the course of the next eight years, he won over 300 races, including three World Championships. 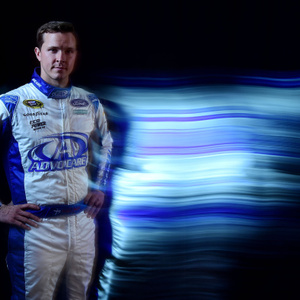