Travis Pastrana Net Worth: Travis Pastrana is a professional motorsports racer and stunt driver who has a net worth of $25 million. Pastrana is known for his incredible versatility, having competed in supercross, motocross, freestyle motocross, and rally racing vents. He is also known for competing in the Monster Jam circuit and NASCAR races. Travis is fiercely loyal to the Suzuki brand, and he only ever rides Suzuki motorbikes.

Outside of competing in racing events, Travis is also an accomplished stunt driver. He is known for replicating many of Evel Knievel's famous jumps, and he also once jumped out of an airplane without a parachute. In terms of the entertainment world, Travis is probably best known for running "Nitro Circus," a series that was broadcast on MTV. Pastrana later developed the Nitro World Games, an extreme sports competition.

Early Life: Travis Alan Pastrana was born on October 8th of 1983 in Annapolis, Maryland. Born into an athletically-minded family, Travis' uncle was a successful quarterback who played for the University of Maryland. While growing up, Travis became a "teenage sensation" after competing in a number of motocross championships. After graduating high school, Pastrana attended the University of Maryland. In 2003, he crashed his Corvette into a tree at the age of 19 and suffered serious injuries.

Career: By the age of 13, Pastrana was already performing stunts during motocross racing. At age 17, he was competing at a high level, and he won the 2000 AMA 125cc National Championship. Next year at the age of 18, he won the 125cc East Coast Supercross Championship and the 125cc Rose Creek Invitational. By 2002, Travis was ready to move up to the 250cc class. From the very beginning of his career, Pastrana was a huge hit with fans due to his ability to perform stunts and maintain high speeds through the whoops.

Travis is also famous for his excellent performances during the X Games. At a very young age, Pastrana won the first-ever MotoX Freestyle event, scoring 99.0 points. In 2000, he won the gold medal at the same event before following up with a third gold in 2001. After sitting out 2002 due to injury, Pastrana returned in 2003 to win his fourth gold medal, pulling off a 360 in the process. 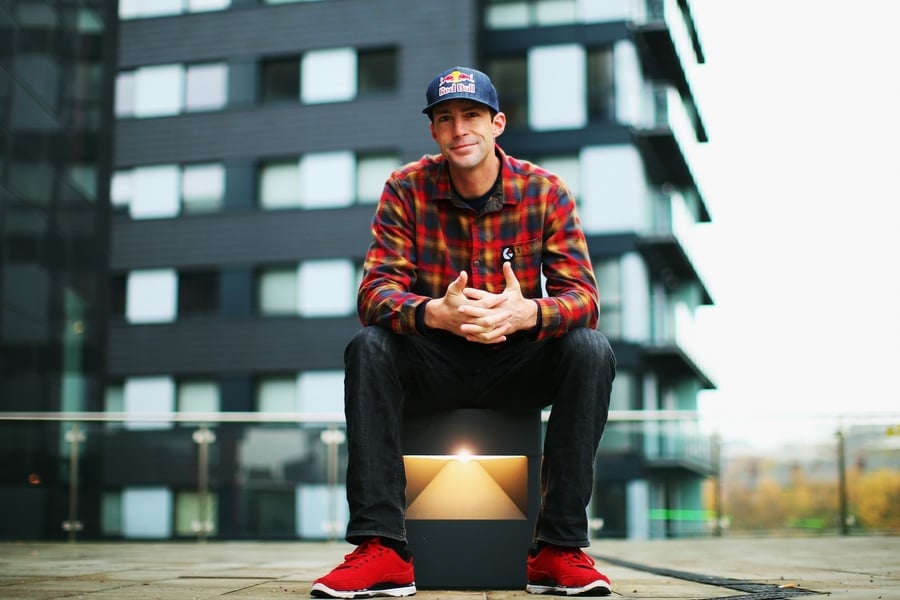 In 2004, Travis crashed and suffered a concussion at the X Games, but competed the next day and earned a silver medal. In 2005, he returned to prominence with another gold medal, and in 2006 we won three gold medals at that year's X Games. These gold medals included MotoX Best Trick, MotoX Freestyle, and Rally Car Racing. Also in 2006, Pastrana landed the first-ever double backflip in competition.

In 2007, Travis won a bronze medal in the Rally category. In 2008, he won gold in the same competition. In 2009, he attempted a rodeo 720 at X Games 15 but crashed and withdrew from the competition after experiencing blurred vision. In 2010, Travis won the MotoX Freestyle once again. A disappointing 2011 saw him break his ankle and foot after attempting the Rodeo 720 again.

2012 saw Pastrana challenge the legendary rally driver Sebastien Loeb to compete at the X Games. Loeb did indeed compete, but Pastrana never got the chance to compete against him as he was forced to retire after an accident. Loeb won by a healthy margin. In 2015, Pastrana competed in the Stadium Super Trucks competition but finished last in his heat race.

Outside of the X Games, Pastrana has been quite active in the rallying world. This began in 2003, and then Pastrana started driving for the Subaru-based Sportscar Rally team. In 2006, he won the Rally America National Series. That year, Pastrana announced plans to join the World Rally Championship, competing in select events over the next few years. He drove a Subaru Impreza WRX STI during this period, but his first season did not go well.

By 2008, he had abandoned his plans to race in the WRC after another disappointing season. In 2009, Pastrana claimed victory at the Ojibwe Forests Rally. In 2011, Travis began competing in the Global RallyCross Championship.

Pastrana also competed regularly in the NASCAR competition, starting in 2011. He started with a sixth-place finish at the Toyota All-Star Showdown. After forming a racing team with Michael Waltrip racing called Pastrana-Waltrip Racing, Travis competed in the K&N Pro Series East. He continued to post strong results before leaving NASCAR in 2013. However, Pastrana returned in 2015 to compete in the Truck Series. He also competed in the Truck Series in 2017, and once again in 2020.

Stunts: Travis Pastrana has performed a number of incredible stunts over the years. In 2007, he jumped out of an airplane above Puerto Rico without a parachute. Travis then had a mid-air rendezvous with another skydiver and latched onto them via a harness. The duo then released a parachute to make a safe and successful landing. Pastrana allegedly faced legal consequences for this stunt, since it is in fact illegal to attempt something like this.

Relationships: In 2011, Travis Pastrana proposed to Lyn-Z Adams Hawkins, a professional skateboarder. They were married later that year. In 2013, Hawkins and Pastrana welcomed their first child into the world. They had one more child in 2015. 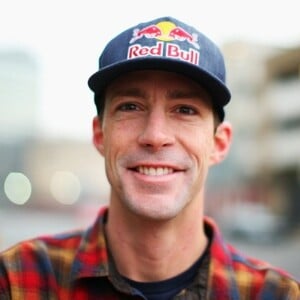