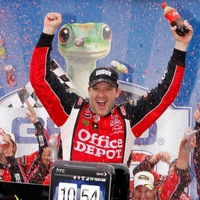 What is Tony Stewart's Net Worth and Career Earnings?

Tony Stewart is a retired American race car driver and businessman who has a net worth of $90 million. Tony Stewart is best known for his past activities within the National Association for Stock Car Auto Racing (NASCAR). During his time as a driver, he won the NASCAR Cup Series three times. When he won his last title as a driver, he had already started his own racing team called Superstar Racing Experience. He subsequently won a second title as a team owner in 2014, this time with Kevin Harvick behind the wheel.

In 2016, he competed in the NASCAR Sprint Cup Series under his own team, Stewart-Haas Racing. From the late 90s to the late 2000s, he was part of the Joe Gibbs Racing team. During this period, he won two Cup Series championships. He is the only driver to have won both a NASCAR and an IndyCar championship. In 2019, Tony was inducted into the NASCAR Hall of Fame.

Anthony Wayne Stewart was born on May 20th of 1971 in Columbus, Indiana. At the age of eight, he was racing competitively with go karts. In 1980, he won his first championship and showed his potential as a future racing champion. In 1987, he won a World Karting Association championship. He then starting racing in the United Midget Racing Association, driving three-quarter midgets until 1991.

After racing in the UMRA, Tony moved up to the United States Auto Club series and continued racing midgets until 1988. In 1995, he won the USAC triple crown. During this period, he also started racing stock cars. In 1996, he made his NASCAR Busch Series debut, driving under team owner Harry Rainer. His best finish during this period was 16th place. He also raced in the Craftsman Truck Series, finishing 10th.

Unfortunately, Stewart often failed to finish races during these early years, and this affected his standings in the Indy Racing League. However, he finished in fifth place at the Indy 500 of 1997, proving his potential. He then won his first race at Pikes Peak. At this point, he earned the nickname "smoke."

He performed well in 1998 as well, finishing in the top 10 whenever he managed to finish a race in the Busch Series. However, his season ended up being a bit of a disappointment, as he finished in last place in the Indy 500 that year. He then transitioned to Cup level before racing in the Busch Series on a part-time basis. 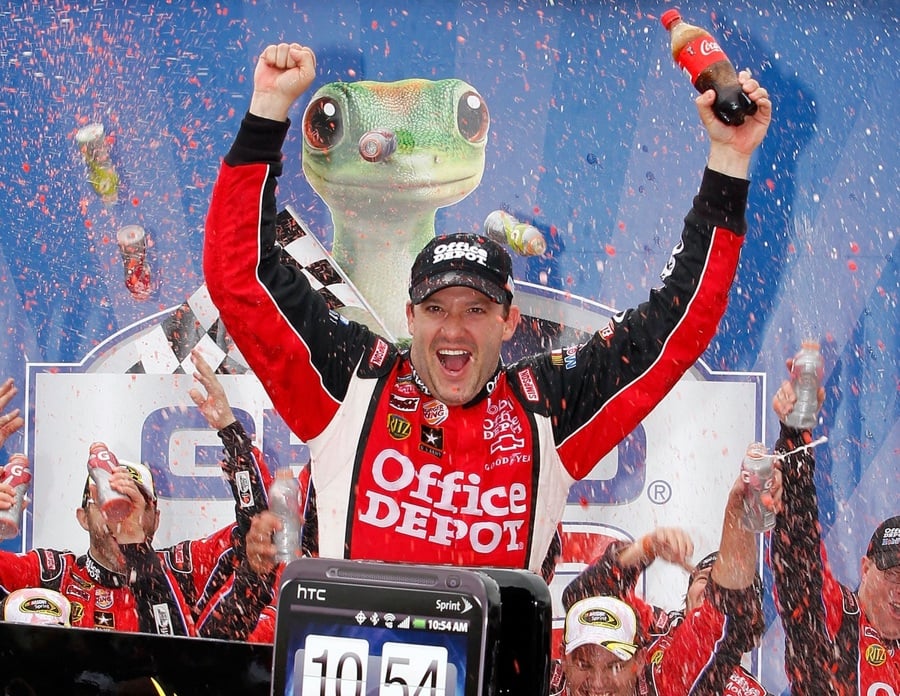 In 2005, Stewart was fined $5,000 for hitting Brian Vickers. In 2013, he won the Nationwide Series event at Daytona, a race that was marked by a catastrophic accident that injured 28 spectators. He planned to join the Xfinity Series for Pennzoil 150, but called it off due to covid.

In addition, Tony Stewart has been quite active in the NASCAR Sprint Cup Series over the years. He started his NASCAR career in 1999, finishing in 28th at the Indy 500. He spent much of his rookie season in the top five places and set a number of records for rookie results. He then continued to impress throughout the next few years, although he showed a tendency to hit other drivers and became known as a slightly unruly character within the NASCAR community. From 2008 onwards, he raced under Stewart-Haas Racing, his own team. After a leg injury in 2013, Stewart continued to race until 2016 in the NASCAR Spring Cup Series.

Outside of these racing events, Tony has also raced in the Rolex 24 at Daytona, various dirt track races, and World of Outlaws races.

In 2014, Stewart bumped Kevin Ward Jr.'s car during a sprint car race in New York. As a result, Ward careened into a wall. Although he was unharmed by the collision, Ward proceeded to exit his car and walk across the track, angrily shouting at Stewart as he approached in his own vehicle. Tony then struck Ward and killed him. Stewart was not charged with any criminal offense, although he was eventually charged with manslaughter in 2014. That being said, a grand jury declined to indict him on the charges. There was no evidence of criminal intent on Tony's part, and Ward was later discovered to be intoxicated on cannabis at the time of the incident. 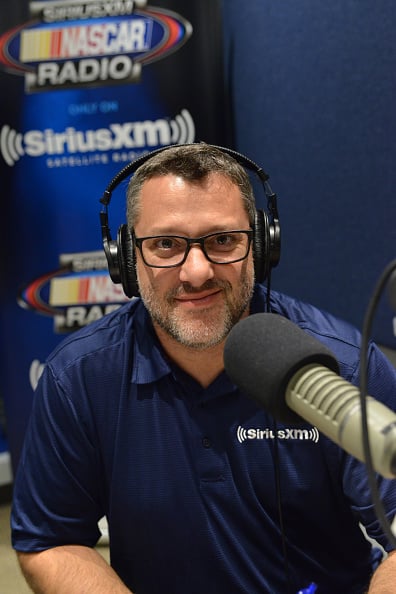 However, the controversy did not end there. Ward's father later wrote a public letter that questioned several factors related to the incident. He questioned how Stewart's car managed to turn to the right directly before impact. He also questioned the fact that Tony "forgot" what caution meant prior to the accident. Stewart later issued a statement saying that it was "100 percent an accident." The legal issues did not end for Tony. In 2018, it was announced that a wrongful death lawsuit had been settled out of court by the surviving family members of Ward for an undisclosed amount.

For roughly two decades, Tony Stewart's primary residence was a 414-acre ranch in Columbus, Indiana called "Hidden Hollow Ranch." Located roughly an hour outside of his hometown of Columbus, Indiana, Hidden Hollow is a sprawling estate that features a primary home with 15,756 square feet of living space. When you include other living areas, there's a total of 20,000 square-feet of living space.

The home has 6 bedrooms and 11 bathrooms. The garage has ten parking spots. Directly in front of the home is a 9-acre stocked lake.

The home also features a 1,600-square-foot, 8,700-gallon aquarium, a bowling alley, and an entertainment room. There's a two-story waterfall and trout stream IN THE HOME'S ENTRYWAY!