Stirling Moss net worth: Stirling Moss is a British former Formula One racing driver who has a net worth of $20 million. Stirling Moss in West Kensington, London, England in September 1929. Moss has been called the "greatest driver never to win the World Championship". He competed from 1951 to 1961 in 67 races and was part of teams for Mercedes-Benz, Vanwall, Maserati, Lotus, Rob Walker Cooper, and HWM. Moss had 16 wins during his career and set several speed records. He was also a color commentator for Wide World of Sports on ABC. British police officers have been known to use the line "Who do you think you are, Stirling Moss?" when pulling over speeding motorists. He was inducted into the International Motorsports Hall of Fame in 1990 and was made a Knight Bachelor for his services to motor racing in the New Year Honours 2000 List. He was knighted by Prince Charles and stopped by a palace guard driving his Mercedes away from Buckingham Palace who used the popular line on him. 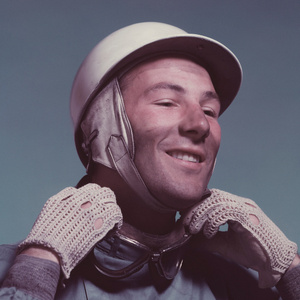