Seth Enslow net worth: Seth Enslow is an American motorcyclist and stunt performer who has a net worth of $3 million. Seth Enslow was born in California in January 1975. He race as an amateur dirtbiker at 16 years old. In 1999 he attempted to break the world record of longest motorcycle jump which was 251 feet. He also broke the record held by Robbie Knievel of 226 feet for most motorcycle jumps. In 2006 he took place in The Night of Records Down Under where six new records were set. Several more records were broken at the Night of Records in 2008. In 2010 Seth Enslow set a new world record when he leaped between ramps of 183.7 feet. Enslow has appeared in several movies including Crusty Demons of Dirt and the Crusty Demons series. He appeared in the TV series Destroyed in Seconds. He opened up a tattoo parlor because it became more difficult to perform motorcycle stunts as he aged. 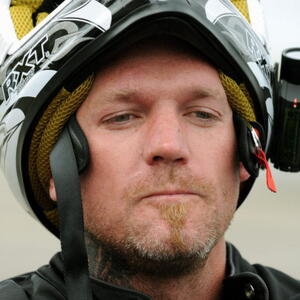