Villopoto began his professional career in 2006 for the AMA West Supercross Lites Series at Angel Stadium for Anaheim I. In 2008 he earned his third consecutive AMA motocross 250cc Championship by winning eight events. After a very successful season in 2006 he was named the AMA Supercross/Motocross Rookie of the Year. Ryan retired in 2014. 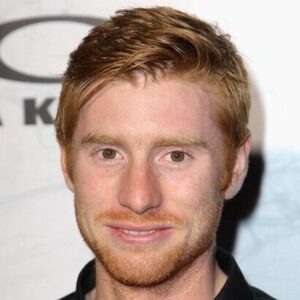