What is Ryan Newman's net worth?

Ryan Newman is an American race car driver who has a net worth of $50 million. Ryan Newman has earned his net worth as a professional driver in the NASCAR Cup Series. As of this writing, Ryan's on-track earnings total a but under $90 million.

Over the years he has driven the #31 Chevrolet SS for Richard Childress Racing in the Monster Energy NASCAR Cup Serie, the United States Army/Tornadoes/Haas Automation Chevrolet Impala for Stewart Haas Racing under crew chief Tony Gibson and the #6 For Mustang for Roush Fenway Racing.

Ryan Newman was born on December 8, 1977 in South Bend, Indiana. He earned a B.S. in vehicle structure engineering from Purdue University. He graduated from Purdue in 2001, and he at times has been the only active NASCAR driver with a college degree. He won the honor of Raybestos Rookie of the Year in 2002. Newman's #39 race car was featured on the cover of the 2005 EA Sports computer game NASCAR SimRacing. 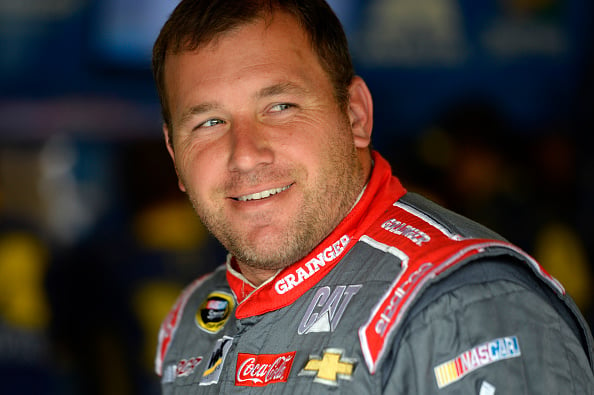 Perhaps not surprisingly, Newman is a car enthusiast. He owns over a dozen cars and enjoys driving and working on vintage cars, particularly 1950s Chryslers.

Ryan and his wife, Krissie, operate the Ryan Newman Foundation and the Rescue Ranch. The foundation's purpose is to educate and encourage people to spay or neuter their pets and to adopt dogs and cats from animal shelters. It also has the mission to educate children and adults about the importance of conservation so the beauty of the great outdoors can be appreciated by future generations. They provide college scholarship funding through the Rich Vogler Scholarship program, of which Newman himself was a recipient, to students interested in auto racing careers. The Indiana Board of Commissioners dedicated a half-mile stretch of newly-rerouted Lincoln Way West (formerly U.S. Route) near the South Bend Regional Airport to Newman. This road located in St. Joseph County, Indiana was dedicated to Newman on April 29, 2008.

Ryan and his wife have two daughters. On February 13, 2020, just four days before his horrific crash at the Daytona 500, Ryan and Krissie announced that they had decided to amicably separate after 16 years of marriage. In a statement they revealed they were still friends and planned to continue operating the foundation and Rescue Ranch together. 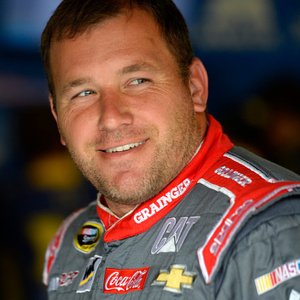