Ronnie Mund net worth: Ronnie Mund is an American radio personality and professional limo driver who has a net worth of $500 thousand dollars. Ronnie Mund, also known as "Ronnie the Limousine Driver", is a cast regular on "The Howard Stern Show". A former Staff Sargeant in the Air Force, Mr. Mund now works for a limousine service. He came to Howard Stern's attention after driving him to a live show. The cost of the ride was quite cheap, but more importantly, Ronnie, who has some developmental and personality disorders, was quite memorable. He subsequently hand-delivered a crayon, "Thank You" note, to Mr. Stern's house. He was hired as Mr. Stern's private limousine driver and bodyguard, and has gone on to become one of the most popular characters on his show. He is known for his strange sayings, his short temper, and his perpetual presence at strip clubs. He also works as a spokesperson for "Rick's Cabaret", a gentleman's club franchise. 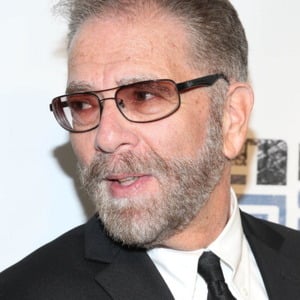