He won his first championship in 1992, and made his Winston Cup debut the same year. He began racing on the Craftsman Truck Series circuit in 1995, and then began racing in the Busch Series in 2000. Over the years, he has won numerous championships. He was the NASCAR Camping World Truck Series Champion in 1996, 1997, 2007, and 2008. He was the Featherlite Southwest Tour Champion in 1992 and 1993. He was the All-Time Wins Leader in the Camping World Truck Series for many years until being overtaken by Kyle Busch. On the NASCAR circuit, he has had one Top ten in the Sprint Cup Series. He has had 70 Top tens on the Nationwide Series, four wins, and one pole. 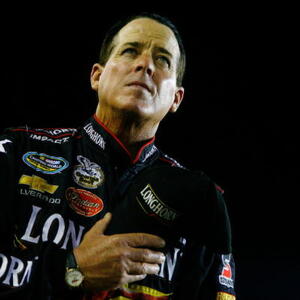