Ricky Craven Net Worth: Ricky Craven is an American broadcaster and retired race car driver who has a net worth of $16 million. Ricky Craven was born in Newburgh, Maine in May 1966. Ricky started racing at 15 years old at Unity Raceway where he won twice and was named Rookie of the Year. 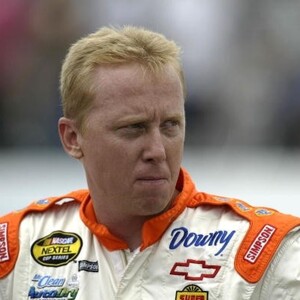