How much is Rick Thorne Worth?

Rick Thorne net worth: Rick Thorne is an American professional BMX biker, actor, and producer who has a net worth of $3 million. Rick Thorne was born in Kansas City, Missouri in October 1969. As an actor he appeared as Cupid in the 2009 movie Paul Blart: Mall Cop. Thorne has also appeared in the short Cash or Crash which he also produced in 2011 and White T in 2013. He also appeared as himself in the 2002 film xXx and in the video game Tony Hawk's Pro Skater 4 in 2002. Thorne is a member of the band Good Guy in Black and is sponsored by Monster Energy. 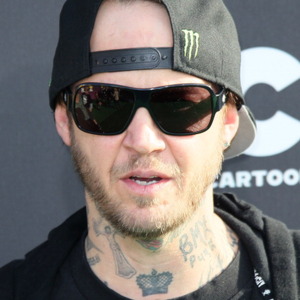