Ray Evernham net worth: Ray Evernham is an American consultant who has a net worth of $30 million. Ray Evernham was born in Hazelnut, New Jersey in August 1957. Evernham consults for Hendrick Companies and was an auto racing crew chief for Hendrick Motorsports and Davis Racing. He owned the team Evernham Motorsports from 2001 to 2010 and has worked as an analyst on ESPN's coverage of NASCAR. Evernham won the NASCAR Winston Cup Illustrated Person of the Year Award in 1999 and is a three time Winston Cup Series Champion with driver Jeff Gordon. At 26 Ray was hired as a chassis specialist by the International Race of Champions. In 1993 he was involved in a crash that impaired his depth perception. He was head of the Rainbow Warriors pit crew and is considered an innovator of improving pit stop duration and efficiency. He was hit with one of the biggest fines in the history of NASCAR for $60,000 for using unapproved suspension parts of Gordon's car in 1995. 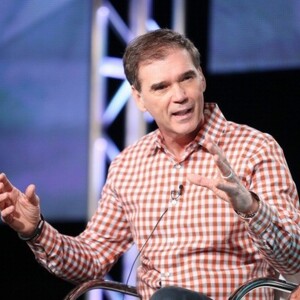