How much is Mick Doohan Worth?

Mick Doohan net worth: Mick Doohan is an Australian motorcyclist who has a net worth of $5 million dollars. Born in Brisbane, Australia, Michael "Mick" Doohan graduated from St. Joseph's College and raced in the Australian Superbike circuit for much of the late 80s, ultimately winning at the World Superbike Championships. He began racing on the Grand Prix circuit for Honda in 1989, and was instantly successful. However, a severe crash in 1992 put him out of serious contention for almost two years, and required the retrofitting of his bike, as he no longer had adequate use of parts of his body. From 1994 to 1998, he returned to form, and finished first or second at just about every race on the circuit. In 1999, he crashed again, and his previously injured leg was again severely damaged. He chose to retire at that point, but continued to work as an advisor for Honda until 2004. 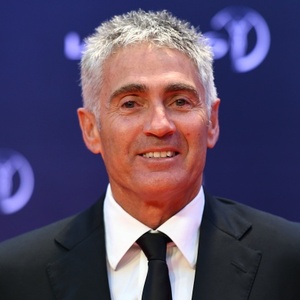