Michael McDowell Net Worth: Michael McDowell is an American professional stock car racing driver who has a net worth of $10 million. Michael McDowell was born in Glendale, Arizona in December 1984. He drives the #95 Ford Fusion for Leavine Family Racing and competes in the NASCAR Sprint Cup Series. McDowell started out racing BMX bicycles at three years old and then moved to karting when he won the World Karting Association championship. 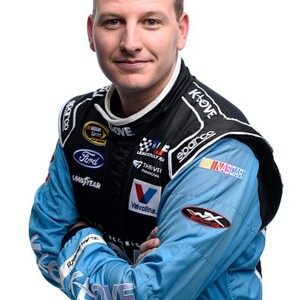