Matt Crafton net worth: Matt Crafton is an American professional stock car racing driver who has a net worth of $10 million. Matt Crafton was born in Tulare, California in June 1976. He was the champion of the NASCAR Camping World Truck Series in both 2013 and 2014. Currently Crafton competes for ThorSport Racing and drives the No. 88 Toyota Tundra. 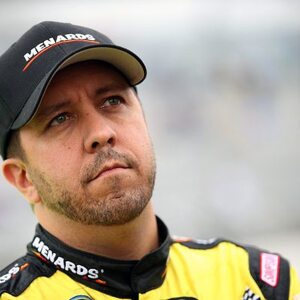