Mark Webber net worth: Mark Webber is an Australian professional racing driver who has a net worth of $10 million. Mark Webber was born in Queanbeyan, New South Wales, Australia in August 1976. He achieved some success in Australia and then moved to the United Kingdom in 1995. Webber debuted for Formula One in 2002 and would become Jaguar's lead driver.

He won the 2009 German Grand Prix with Red Bull. Webber retired from Formula One in 2013 and started racing for Porsche in 2014. He retired from racing at the end of the 2016 season and became a representative for Porsche as well as work for Channel 4. Mark Webber competed in the FIA World Endurance Championship where he won a championship in 2015. He competed in the 24 Hours of le Mans from 1998 to 1999 and again from 2014 to 2016. He was active in the Formula One World Championship series from 2002 to 2013 where he had nine wins driving for Minardi, Jaguar, Williams, and Red Bull. 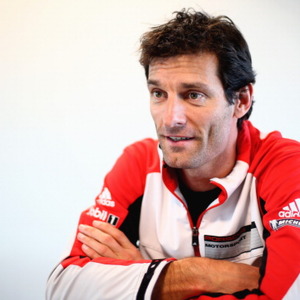