Mark Martin net worth: Mark Martin is an American stock car driver who has a net worth of $70 million dollars. Born in Batesville, Arkansas, Mark Martin began racing on dirt when he was a teenager. He then joined the ASA racing series in the late 70s, and quickly made his mark.

He was named Rookie of the Year in 1977, and went on to win four championships and over twenty races. He began racing on the NASCAR circuit in 1981, but had very uneven success during his first six years. He jumped from team to team, and then returned to the ASA circuit in 1984, where he achieved steady success once again. He then began racing in the Nationwide Series in 1987. He started well in the Nationwide Series, but was not able to maintain his momentum. However, he did well enough to receive an offer from a NASCAR Sprint Cup team. He has gone on to win 40 Sprint Cup races and 49 Nationwide Series races. 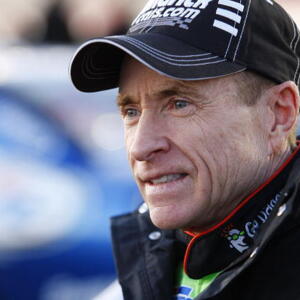