Marco Andretti net worth and career earnings: Marco Andretti is an American race car driver who has a net worth of $20 million dollars. Born in Trenton, New Jersey, Marco Andretti was born into a car-racing dynasty (he is the grandson of racing legend Mario Andretti).

He began winning races while he was in high school, and won three Indy Pro races just after graduating from high school. His first year on the professional circuit was quite successful, as he placed in the Top 5 at his first Indy 500 race, and then won the following race at the Infineon Raceway. The next few years were only intermittently successful, however, and he crashed, spun out, or lost position in multiple races between 2007 and 2010. His highest placement during that three-year period was 2nd place during a race in 2008. In 2011, he finally climbed atop the podium again, after winning his Indy Car race at Iowa Speedway. It was his first, first place finish since 2006. He will be joining the 2012 cast of "Celebrity Apprentice". 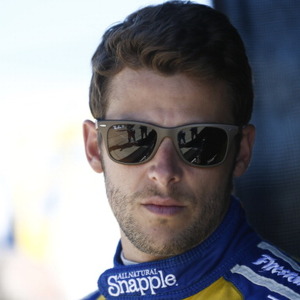