Stewart moved to the JDR J-Star KTM team for the 2012 season and changed to bike #37. For the 2013 season he moved to the 250cc West and used bike #32. He was also signed to Troy Lee Designs Honda and moved up to the 450 class with his brother James. Malcolm Stewart is from Bartow, Florida. He originally set out to be a professional fisherman on the Bassmasters tour before getting into Supercross. He finished as a top ten rider in the 250SX East Region points for two years in a row. In November 2014 he joined the GEICO Honda team. 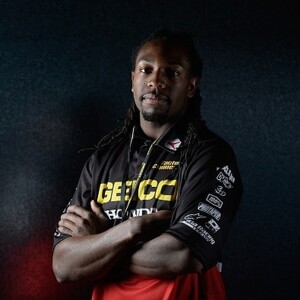