Larry Dixon net worth: Larry Dixon is an American professional drag racer who has a net worth of $5 million. Larry Dixon was born in October 1966. He is a drag racer in the National Hot Rod Association (NHRA). Larry's father Larry Dixon, Sr. won the Top Fuel Eliminator at the NHRA Winternationals in 1970.

Dixon started working for a team owned by Larry Minor with Gary Beck as a driver. Dixon became friends with Don "The Snake" Prudhomme while working on his Funny Car. Larry earned his Top Fuel license in 1994 and was named Rookie of the Year in 1995 when he also became the third rookie to win $100,000 at the Budweiser Shootout. Dixon won six events in 2000. He won his first NHRA POWERade championship in 2002 and was Driver of the Year for the second quarter. In 2003 he won the NHRA POWERade championship becoming the 5th Top Fuel driving to win it consecutively. Over the years Dixon has won many races and events. He has been sponsored by SkyTel Wireless and the U.S. Smokeless Tobacco Co. He has driven for Snake Racing, Al-Anabi, and Rapisarda Racing. In 2014 Dixon formed his own team. 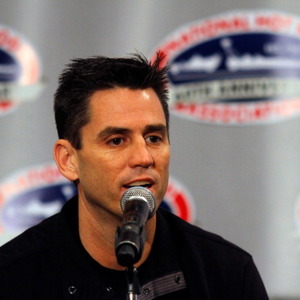