Landon Cassill is an American stock race car driver who has a net worth of $5 million. Born in Cedar Rapids, Iowa on July 7th, 1989, Cassil is best known for competing in the NASCAR Sprint Cup Series in No. 40 Chevrolet for Circle Sport, and the No. 1 Chevrolet for JD Motorsports in the Nationwide Series. 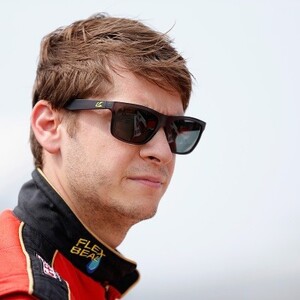