Kyle Petty net worth: Kyle Petty is an American former NASCAR driver who has a net worth of $25 million dollars. Kyle Petty was born in Level Cross, North Carolina, and began racing while still a child. Born into a racing family, he was around cars from a very young age.

He made his major league debut just after graduating from high school, winning his first race. Throughout his early career, he raced in his father and grandfather's hand-me-down cars, amassing a series of respectable finishes. In 1985, he secured sponsorship from 7-Eleven and began racing for Wood Brothers Racing. He immediately began to climb the stock car ranks. Over the course of the next 30 years, he had 8 NASCAR Sprint Cup Series wins, 173 Top Tens, and 8 poles. He finished fifth in the nation in 1992 and 1993. After officially retiring in 2008, he began a career as a color commentator, and currently serves as a co-host for "NASCAR RaceDay" and "NASCAR Trackside" on SPEED. 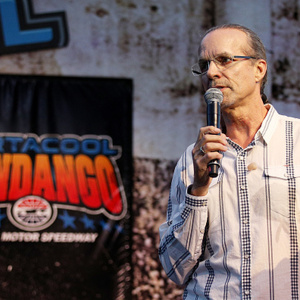