What is Kimi Räikkönen's Net Worth, Salary and Career Earnings?

Kimi Räikkönen is a Finnish racing driver who has a net worth of $250 million. At his peak it Kimi earned well over $50 million per year and was one of the highest-paid athletes in the world. Räikkönen has earned the nickname "Iceman" for a number of reasons: He's from the cold climate of Finland, he's cool under pressure, and he's also known for his icy persona towards the media and other racers and teammates.

On September 1, 2021, Kimi announced his intention to retire at the end of the Formula 1 season.

Kimi-Matias Räikkönen was born on October 17th of 1979 in Espoo, Finland. Räikkönen started racing from a very early age, beginning his career at age 10 in karting. By age 15, he was competing in karting races in Monaco, showing his incredible perseverance by driving his kart even after his steering wheel broke. When he was young, Kimi got into a bicycle accident that damaged his vocal cords. This affects his voice, giving him a very distinctive speaking style.

Räikkönen joined the Sauber Formula One team and first competed at the Mugello Circuit in 2000. Kimi showed incredible promise, and the Sauber team tried their best to keep him a secret from their rivals until he competed on the big stage. In 2001, he was given his F1 license despite having only 23 races under his belt.

After a solid first year at Sauber, Räikkönen joined the McLaren team in 2002. He finished third after his first race with the team, but engine issues continued to hamper his potential. However, he eventually won his first race in 2003 and continued to show strong performances despite McLaren using an outdated engine and chassis. The team continued to perform well despite a number of disadvantages, and they could have won the Constructors' Championship until the very last race was finished. Räikkönen also battled with Michael Schumacher throughout the season.

Engine issues continued during the 2004 season, but Räikkönen maintained a high level of performance. Many observers felt that he was one of the rising stars of the sport, and other racing teams began to consider him. A number of issues continued with McLaren cars throughout 2005, and this made Räikkönen consider leaving the team. However, he had many bright moments throughout the year and won Autosport's "International Driver of the Year" award.

A similar story panned out in 2006 for Räikkönen, and in 2007 he finally left McLaren to sign with Ferrari. He finished his first season with his new team with a World Drivers Championship, and as of 2019, he was the last Scuderia Ferrari driver to accomplish this feat. Next year, he won the DHL Fastest Lap Award for the second season in a row after setting 10 fastest laps throughout the season.

During the 2009 season, the Ferraris seemed notably slower than the Red Bull and Brawn teams. Räikkönen finished 12th that year and subsequently left Formula One after a number of negotiations with various teams fell through. He then spent the next few years rallying in the WRC, posting good results but generally finishing off the top paces. 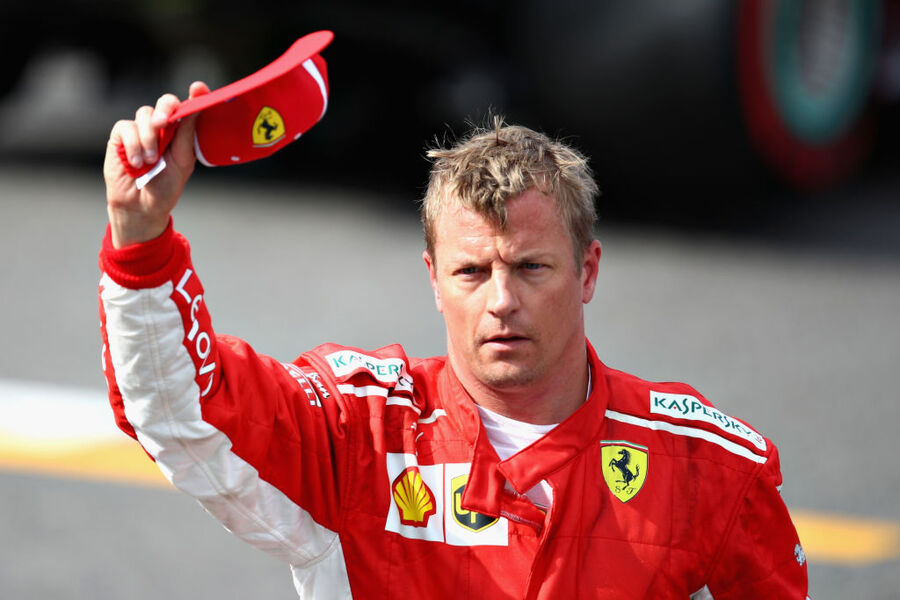 In 2011, Räikkönen shifted gears once again, this time trying his hand at NASCAR. He definitely showed his potential but was unable to secure a deal. In 2012, he returned to Formula One and signed with Lotus. He quickly showed that he had not lost his touch, registering podium finishes and finishing in third place overall. He followed up in 2013 with a win at the Australian Grand Prix but finished the season early due to a back injury. From 2014 to 2018, Räikkönen returned once again to Ferrari. Although he was unable to recapture his previous form when he won the championship with Ferrari, Kimi nonetheless performed well and earned contract extensions with the team. He finished in third place for his final season with Ferrari in 2018.

In 2019, Räikkönen joined Alfa Romeo Racing. Once again, he showed that he still had plenty of talent left with a strong first half of the season and pushed the team to new levels of success. However, 2020 saw a notable decline of form, and he essentially became Alfa Romeo's number two driver behind the inexperienced Antonio Giovinazzi.

In 2002, Kimi met Jenni Dahlman, a Finnish model. Two years later, they were married, and their relationship lasted almost ten years before their divorce in 2014. Räikkönen then became engaged to Minna-Mari Virtanen, another model. In 2015, the couple welcomed their first child into the world, and a year later they were married. In 2017, Virtanen and Räikkönen had a second child together.

Unsurprisingly for someone with a staggering net worth, Kimi Räikkönen has significant real estate holdings. He was quite active in 2008; first selling his home in Finland for 14.5 million Euros. The home is reportedly situated in the capital of Helsinki, and it features eight rooms. He then purchased a luxurious beachfront property in the picturesque city of Phuket, Thailand. He paid $1.5 million for the residence and announced that he planned to use it as a vacation getaway for not only himself but also his friends and family.

In 2009, Kimi acquired a "dream home" in Baar, Switzerland for $24 million. The expansive villa is situated a short drive from Zurich and was dubbed "Butterfly" by Räikkönen after the purchase was complete. The home features 3,000 square feet of living space, outdoor pools, and of course a large underground garage for the avid motorist. In 2014, it was reported that Kimi had purchased another home in Helsinki for 3 million Euros. Raikonnen is also rumored to own additional properties in Dubai, Porkkola, and Tahko. 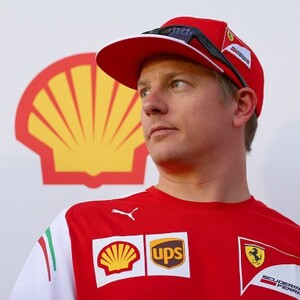