Keke Rosberg net worth: Keke Rosberg is a Finnish former racing driver who has a net worth of $30 million. Keke Rosberg was born in Solna, Sweden in December 1948. He was active from 1978 to 1986 and won the 1982 Formula One World Championship. Rosberg was the first Finnish driver to compete regularly in the Formula One series.

He competed for the teams Theodore, ATS, Wolf, Fittipaldi, Williams, and McLaren. His son is retired Formula One driver Nico Rosberg who won the 2016 Formula One World Championship. Keke Rosberg had five wins, 17 podiums, and 159.5 career points. He also had five pole positions and three fastest laps. His first entry was in the 1978 South African Grand Prix and his first win was at the 1982 Swiss Grand Prix. Keke Rosberg's last win and entry was at the 1985 Australian Grand Prix. He has also managed other drivers including JJ Lehto and Mika Hakkinen as well as his son Nico. 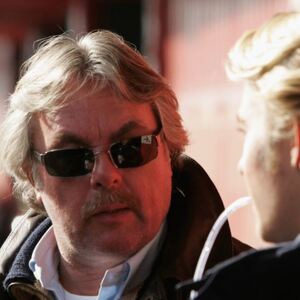