Jessi Combs net worth and salary: Jessi Combs was an American metal fabricator, race car driver and reality television personality who had a net worth of $1 million at the time of her death in 2019. Jessi Combs was born in Rapid City, South Dakota on July 27, 1983. After high school, she chose to remain near home, rather than accept a scholarship to a major interior design program. She enrolled in the Collision and Refinishing Core Program at Wyo Tech. She graduated at the top of her class in 2004. She was subsequently tapped to appear as a guest fabricator on the TLC series, "Overhaulin'". She was then invited to join the cast of "Extreme 4×4" on Spike TV. She appeared as a co-host and fabricator on the show from 2005 to 2008. She would eventually go on to co-host multiple programs, including "Mythbusters", "The List: 1001 Car Things To Do Before You Die", "All Girls Garage", and "Overhaulin'". On October 9, 2013, she broke the women's land speed record in the Alvord Desert, Oregon, reaching 404.709 mph in a North American Eagle (NaE) Supersonic Speed Challenger.

Tragically Jessi died on August 27, 2019 in an accident while attempting to set the female land speed record. She was 36 years old. The record she had been attempting to break was 512 MPH, set by Kitty O'Neil in 1972. 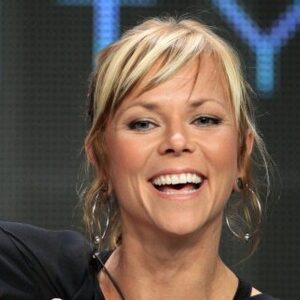