Jeremy McGrath net worth: Jeremy McGrath is an American motocylist who has a net worth of $6 million dollars. Born in San Francisco, California, Jeremy McGrath began racing on the Motocross circuit while in his mid-teens. Originally a BMX competitor, he made the transition to motocross in 1989, and went on to win a record number of competitions.

For seven years, stretching from 1993 to 2000, he dominated the Supercross, winning seventy-two 250cc Main Events and seven 250cc Supercross championships. After 2000, his career was intermittently successful and dotted with injuries. He has won the second most number of AMA Supercross and motocross victories ever, and was inducted into the AMA Motorcycle Hall of Fame in 2003. After a brief period of retirement, he raced again from 2003 to 2006, and placed in the Top 5 consistently, before announcing his official retirement in 2006. He launched his own event, the McGrath Invitational, in 2006, and published an autobiography, entitled "Wide Open: A Life in Supercross". 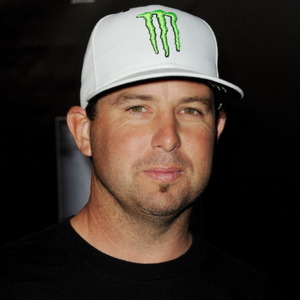