Jason Plato net worth: Jason Plato is a British auto racing driver who has a net worth of $10 million. Jason Plato was born in Oxford, Oxfordshire, England, United Kingdom in October 1967. He currently competes in the British Touring Car Championship (BTCC) for Team BMW. Plato has won two BTCC Championships.

The first was in 2001 driving for Vauxhall and the second was in 2010 driving for Silverline Chevrolet. Plato has 12 Top 3 finishes in the Championship. He also holds the record for winning the most races in the BTCC. From 2004 to 2014 Plato was a presenter on the television series Fifth Gear. He made his debut in 1997 and has also raced for Williams Renault, SEAT Sport UK, and MG KK Clubcard Fuel Save. Plato has competed in the Formula Renault Eurocup, British F3, Formula Renault GB, Renault Spider Cup, ASCAR, and WTCC. He also won the Formula Renault Eurocup in 1991 and the Renault Spider Cup in 1996. 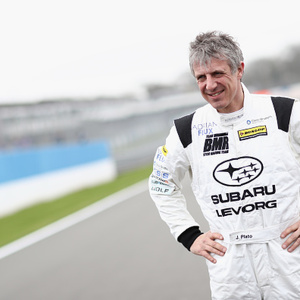