James Hunt net worth: James Hunt is a retired British race car driver and commentator who has a net worth of $40 million dollars. James Hunt was born in Wimbledon, London, England, and excelled at multiple sports as a child and teenager, competing in Junior Wimbledon and playing cricket and football with local teams.

He discovered a love of racecars when he was eighteen, and began racing in the late 60s. He began with Mini racing, then graduated to Formula Ford and Formula Three racing quickly. He began racing on the Formula One circuit in 1973, quickly rising through the ranks, and becoming one of England's most successful drivers. Over the course of his Formula One career he had 10 wins, 23 podiums, and 14 pole positions. He retired in 1979, but continued to race sporadically through the early 90s. He worked as a commentator and served as the face of Formula One for a number of years. He passed away of a heart attack at age 45. Chris Hemsworth played him in the film, "Rush", about the now legendary 1976 Formula One season. 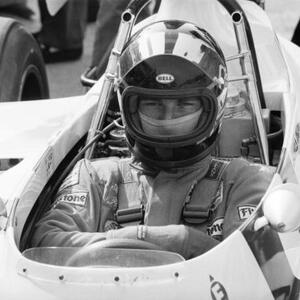