How much is Hermie Sadler Worth?

Hermie Sadler net worth: Hermie Sadler is an American professional stock car racing driver, announcer, and professional wrestling promoter who has a net worth of $8 million. Hermie Sadler was born in Emporia, Virginia in April 1969. He made his racing debut in 1992 and was named NASCAR XFINITY SERIES Rookie of the Year and NASCAR Busch Series Rookie of the Year in 1993. Sadler won the 1993 Polaroid 300 and 1994 Pantry Stores 300 races. He also competed on the Monster Energy NASACAR Cup Series and the NASCAR Camping World Truck Series. Sadler appeared in Total Nonstop Action Wrestling (TNA) in 2002 and wrestled as part of a cross promotion with NASCAR. Starting in 2009 he hosted an online web cast called Hermie's Hotseat interviewing TNA wrestlers and employees. Sadler started the United Wrestling Federation in 2005. He has also been an announcer for TNA and on the board of directors for Global Force Wrestling. 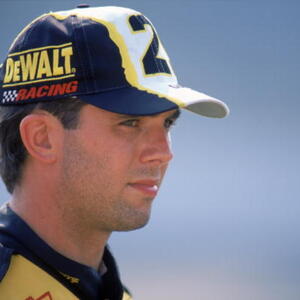