Gilles Villeneuve net worth: Gilles Villeneuve was a Canadian racing driver who has a net worth of $10 million at the time of his death in 1982. During his career, which was cut short by his death in a crash, won six Grand Prix races. He finished second in the 1979 Formula One Championship in 1979, losing to Ferrari teammate Jody Scheckter. Eighteen years later, in 1979, his son Jacques Villeneuve became the first Canadian to win the Formula One Championship.

Gilles' son Jacques followed in his father's racing footsteps and won the Formula One Championship in 1997. 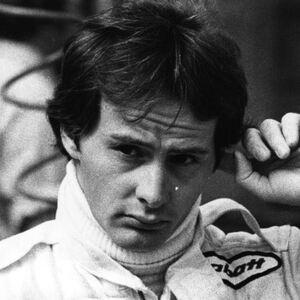