What was Frank Williams' net worth?

Frank Williams is a British businessman, former racing car driver, and mechanic who had a net worth of $200 million at the time of his death. Frank was best known for being the founder and team principal of the Williams Racing Team. Williams Racing is worth an estimated $400 million. Frank Williams died on November 28, 2021 at the age of 79.

Frank Williams was born in South Shields, England in April 1942. He was briefly a driver and mechanic before founding Frank Williams Racing Cars in 1966. His drivers competed in Formula Two and Formula Three. In 2012 he stepped down from the board of Williams F1 and was replaced by his daughter Claire Williams. 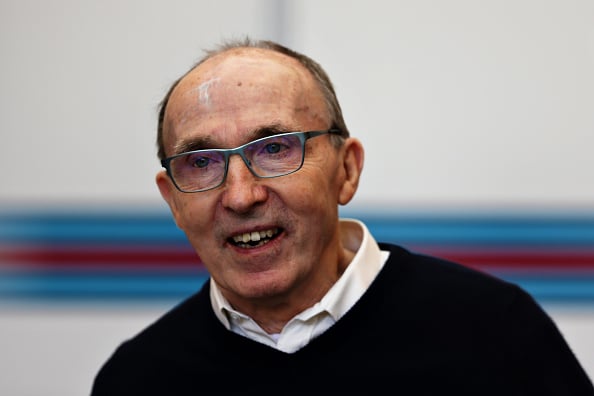 Frank Williams was made a Commander of the Order of the British Empire by Queen Elizabeth in 1986 and he received a knighthood in 1999 when he was made a Knight of the Legion of Honour by France for his work on Renault F1's engines. He also received the Wheatcroft Trophy in 2008 and the Helen Rollason Award in 2010. 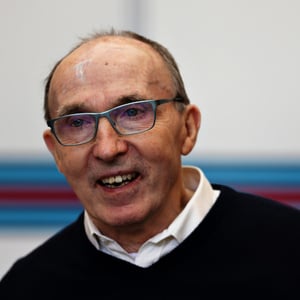