Fonsi Nieto Net Worth: Fonsi Nieto is a former Spanish motorcycle racer who has a net worth of $20 million. Nieto was born in 1978 in Madrid, Spain. His uncle, Ángel Nieto, was a successful Grand Prix motorcycle road racer, which inspired Fonsi to pursue the sport as well. He won the Spanish 125cc championship in 1998, and the Spanish 250cc championship in 1999 and 2000.

This jumpstarted the Spaniard's career and led him to race in the 250cc World Championship in both 1999 and 2000. He finished 14th overall on a Yamaha TZ250. Nieto finished fourth in the World Championship tour in 2001, with two late-season podium finishes. In 2002 he improved his ranking to 2nd behind Marco Melandri. He fell to 5th in 2003 and then 7th in 2004. The following year, Nieto joined the Caracchi Ducati team for the 2005 Superbike World Championship. He only finished in the top 10 twice that season. He then rode for PSG-Kawasaki for two seasons. Nieto finished on the podium for his new team in race two of the 2006 season at Assen. In 2008 he joined Alsatre Suzuki and won his first world super bike race in the opening round in Qatar. He raced one more year with the team in 2009 after teammate Max Neukirchner was injured. 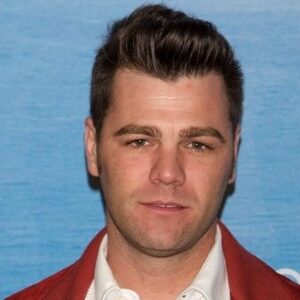