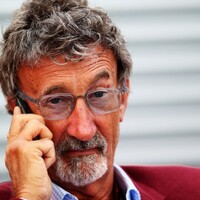 What is Eddie Jordan's Net Worth?

Eddie Jordan is an Irish former racing driver and business guru who has a net worth of $600 million. Eddie Jordan earned his fortune thanks to a long and highly successful career in Formula 1 racing. He is the founder and owner of the Jordan Grand Prix and the lead analyst for F1 coverage on the BBC.

Born Edmund Patrick Jordan on March 30, 1948, at the Wentworth Nursing Home in Dublin, Ireland, he became probably best known as Formula One's most charismatic team boss. The son of Eileen and Paddy Jordan, he has one older sibling named Helen. At ten months old, Jordan developed a form of pink disease and his family was advised by medical professionals to move from Dublin to Bray for more fresh air. During his childhood, he grew up between Dartry, south Dublin and Bray in County Wicklow where he spent most of his time. He became close to his Aunt Lilian, regularly traveling to go visit her at the end of each school week.

During his childhood, Jordan was given the nickname "Flash" as his last name rhymed with Gordon. He spent eleven years of his education at the Synge Street Christian Brothers School, where allegedly he and his fellow students would be regularly beaten if they did not study hard enough. Jordan briefly considered priesthood around age 15 but ultimately ended up taking a six-week accountancy course at the College of Commerce, Dublin, and then began working for the Bank of Ireland as a clerk at their branch in Mullingar. He then moved after four years to the branch on Camden Street, Dublin. He spent the summer on the island of Jersey during a banking strike in Dublin in 1970. He worked as an accountant for an electricity company by day and a bartender in the evenings. It was during this period that he discovered kart racing for the first time and took part in his first unofficial races at St. Brelade's Bay.

The adrenaline-raising experience racing karts in St. Brelade's bay made him buy his own kart upon returning to Dublin and he began racing. Shortly after, he won his first season in the Irish Kart Championship in 1971. In 1974, he moved up to Formula Ford, the Irish Formula Ford Championship and in 1975 he moved to Formula Three but was forced to sit out the 1976 season after he shattered his left leg in a crash at Mallory Park. He switched to Formula Atlantic after his injuries had healed and won three races in 1977. He then won the Irish Formula Atlantic Championship in 1978. Jordan raced with Stefan Johansson in British Formula Three in 1979 under the name Team Ireland. That same year, Jordan drove in one Formula Two race.

It's true he enjoyed racing, but he gave up the thrill in order to manage other drivers' careers via his own team. Being the man behind the rise of a great number of forthcoming Grand Prix drivers such as Damon Hill and Martin Brundle, at the end of 1979 and short of money, Jordan founded his first team, Eddie Jordan Racing. This team ran drivers David Leslie and David Sears in 1981 at various events in and around Great Britain. In 1982, his primary driver was James Weaver. In 1983, Weaver ran again in European F3. In 1987, the team employed Johnny Herbert, who went on to win the British Formula Three Championship. Jordan also entered a Formula 3000 team, with Herbert and Martin Donnelly leading their first wins in 1988. In 1989, Jordan's F3000 team dominated the season and his driver Jean Alesi won the championship game. 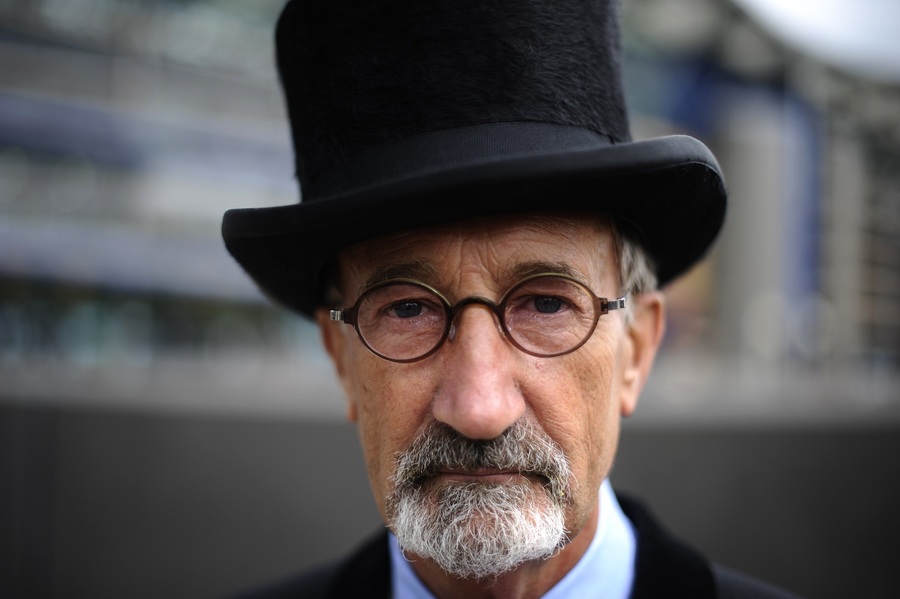 Jordan moved into Formula One at the end of the 1980s. In 1991, he founded Jordan Grand Prix. The team quickly earned respect and punched above their weight in a number of competitions during its maiden season. He let Michael Schumacher make his first drive, even though he lost him to Benetton in a dispute over his contract. After one race for the team, Schumacher was whisked away by rivals Bennetton. It was 1998 that the team achieved its best-ever result when drivers Damon Hill and Ralf Schumacher finished first and second at the Belgian Grand Prix. Jordan achieved their F1 zenith when Heinz-Harald Frentzen became a top contender for the championship. He ultimately finished third, the best placing ever of a Jordan driver, and accumulated two race wins along the way. Frentzen was set to lead the European Grand Prix but had to retire early in the race due to electrical problems. If he had won the race, he would have been within a point of the championship lead, with just two rounds remaining.

In the late 2000s, Eddie Jordan's team reached its peak as it was picking up podium finishes and winning races. But due to finance and legal battles, Eddie was forced to sell his team in January of 2005. While the team has since endured under the guise of Force India, since 2009 Eddie has become one of three key presenters of the BBC's Grand Prix coverage together with Jake Humphrey and David Coulthard. What's more, he is involved in numerous investment companies as well as in other business ventures. In 2016, it was announced that he would be one of the new presenters on "Top Gear."

Jordan has honorary doctorates from the University of Ulster and the Dublin Institute of Technology. He has received the James Joyce Award from the University of College Dublin, one of the largest student societies in Ireland, in honor of his contribution to motorsport in Ireland. Jordan has received the Gold Medal of Honorary Patronage of the University Philosophical Society of Trinity College in Dublin, to honor his contribution of motor racing as well as his charity work over the years. It was announced in March 2012 that Jordan had received an honorary OBE for services to charity and motor racing.