David Hobbs net worth: David Hobbs is a British former racing driver who has a net worth of $20 million. David Hobbs was born in Royal Leamington Spa, Warwickshire, England in June 1939. Since retiring from racing he now works as a commentator for the Speed Channel after working for NBC and NBC Sports Network. 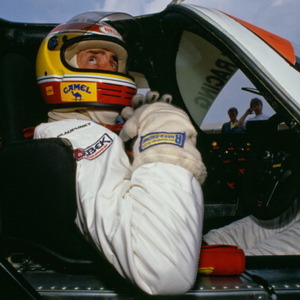