What is Darrell Waltrip's Net Worth and Career Earnings?

Darrell Waltrip is an American motorsports analyst, author, national television broadcaster and former race car driver. Darrell Waltrip has a net worth of $25 million dollars. Waltrip raced in the NASCAR Cup Series from 1972 to 2000. During his career, he won 84 Cup Series races, 13 Busch Grand National Series races, and seven American Speed Association races. Recognized as one of the greatest racing drivers of all time, Waltrip has won numerous accolades and has been inducted into a variety of halls of fame.

During his career, Darrell earned $19.9 million in race winnings.

Darrell Waltrip was born in 1947 in Owensboro, Kentucky. At the age of 12, he began driving go-karts, and just four years later entered his first stock car racing competition. He went to Daviess County High School, graduating in 1965. An early racer at the Kentucky Motor Speedway and Ellis Raceway, Waltrip eventually attracted the attention of Nashville driver P. B. Crowell, who encouraged Waltrip to move to Tennessee to race at the Fairgrounds Speedway. In Nashville, his successes at the Music City Motorplex and his many television appearances served as springboards into his NASCAR career.

In mid-1975, Waltrip signed a multi-year contract with DiGard Chevrolet. He competed in 11 races throughout the season with DiGard, posting three top-five finishes and winning his second career NASCAR Winston Cup race. Waltrip continued his success throughout the rest of the decade, dominating NASCAR short track venues such as the Bristol International Speedway, Martinsville Speedway, and the Music City Motorplex. In 1977 and 1978, Waltrip won six races each year, including victories at the Talladega Superspeedway and in the Coca-Cola 600. One of Waltrip's most memorable races came in the 1979 Daytona 500, which was marked by a major last-lap crash and fistfight between Cale Yarborough and Donnie Allison. Waltrip ended up finishing runner-up to Richard Petty, who became his rival for the 1979 NASCAR Championship. Ultimately, Petty won the Cup over Waltrip with a mere 11-point margin.

Waltrip joined the Junior Johnson & Associates team in 1981. An immediate success, he won 12 races in each of his first two years with the team, and scored his first two Winston Cup Championships. In 1983, Waltrip posted a modern NASCAR series record of 22 top-five finishes. He continued his incredible run with Junior Johnson through the 1986 season, when he won his third Winston Cup. Overall, with Johnson, Waltrip won three national championships and 43 Winston Cup races.

In 1987, Waltrip signed with Hendrick Motorsports. In his first year, he was unable to repeat his success with Junior Johnson, winning only one race. He won two races his second year, including his fourth career Coca-Cola 600. Greater victory came in 1989, when Waltrip won six races, including his first Daytona 500 on his 17th attempt. He also notched an unprecedented fifth Coca-Cola 600. 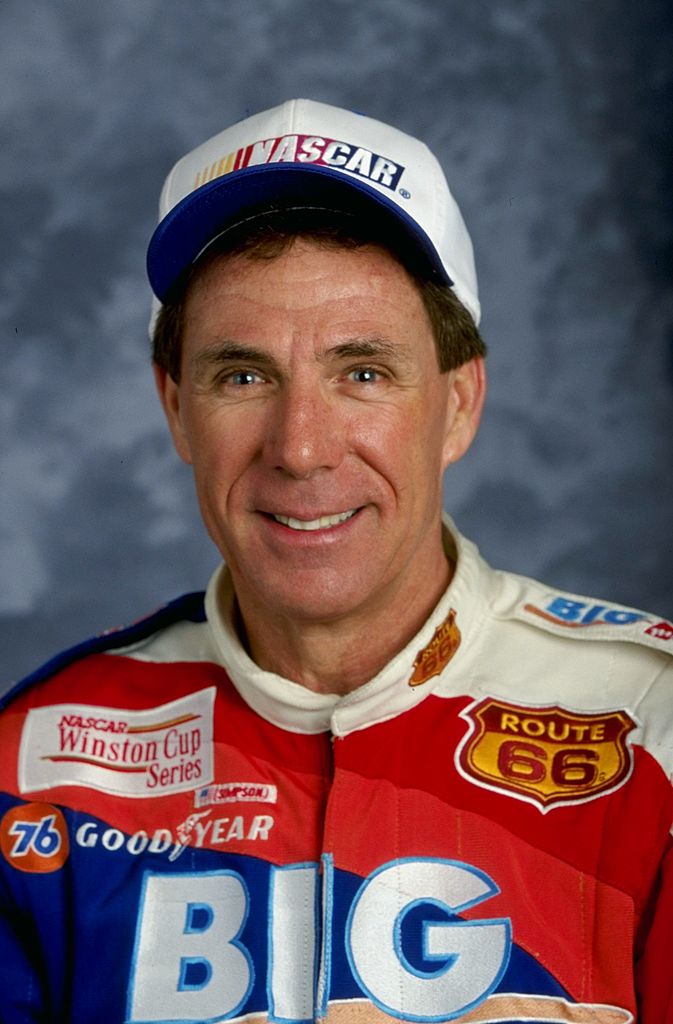 After finishing a fourth and relatively unsuccessful season with Hendrick Motorsports, Waltrip formed his own team for the 1991 season. He finished his first year at a respectable eighth in the overall points championship. In 1992, he notched three more wins, including the Mountain Dew Southern 500. It was a historic year for Waltrip, as that victory marked his 84th and final NASCAR victory. Two years later, Waltrip made his last appearance in the top ten of the points championship, finishing ninth. After posting two top-ten finishes in 1996, Waltrip and his team were beginning to struggle. By 1997, they were nearly insolvent; Waltrip consequently sold the team to Tim Beverly.

In 1998, Waltrip signed with Dale Earnhardt, Inc., with which he posted a fifth-place finish at the California 500. Later, he signed to drive the No. 66 Big K Ford Taurus for Haas-Carter Motorsports, but failed to qualify seven times during the season. In the summer of 1999, Waltrip announced that he would retire from NASCAR at the end of the 2000 season. He had his final race in November of that year in the NAPA 500, where he posted a 34th-place finish.

Following his retirement from racing, Waltrip signed with Fox to be its lead NASCAR analyst and race commentator. He soon became known for his colorful, idiosyncratic verbiage, including words such as "coop-petetion" and "s'perince," and phrases such as "using the chrome horn." Waltrip also got into the habit of shouting "Boogity, boogity, boogity, let's go racing boys and girls!" at the start of each race, making the phrase his trademark.

In 2019, Waltrip announced his retirement from broadcasting at Bristol Motor Speedway. The final race he broadcast was the 2019 Toyota/Save Mart 350 at Sonoma Raceway.