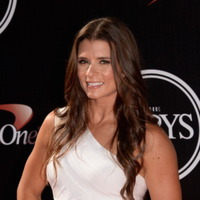 What is Danica Patrick's Net Worth and Career Earnings?

Danica Patrick is an American auto racing driver, model and spokesperson who has a net worth of $80 million. She is considered the most successful woman in the history of American open-wheel racing. Her win at the 2008 Indy Japan 300 is the only women's victory in an IndyCar Series race. Her third place win in the 2009 Indianapolis 500 the highest finish ever (there) by a woman.

Danica Patrick was born March 25, 1982 in Beloit, Wisconsin. She is the daughter of Beverly Anna and Terry Joseph Patrick Jr., who also raced snowmobiles, motocross, and midget cars. Patrick was raised in Roscoe Illinois and was a cheerleader at Hononegah Community High school. She began karting at Sugar River Raceway in Brodhead, Wisconsin and in her first race crashed into a concrete wall during a brake failure.  Patrick traveled across much of the Midwest competing in karting competition, winning ten regional titles and the World Karting Association Grand National Championship. In 1996, she entered the Lyn St. James Foundation Driver Development program. With her parents' consent, Patrick dropped out of high school midway through her junior year to pursue a career in racing in England.

Patrick moved by herself to England to advance her raising career and resided in the Buckinghamshire town of Milton Keynes. She was met with much opposition being both American and female in the racing scene, and received moral support from three-time Formula One world champion Jackie Stewart as well as financial backing from the Ford Motor Company. Patrick spent three years in the UK racing Formula Vauxhall and Formula Ford and came in ninth in the 1999 Formula Vauxhall Championship. In 2000 she came in second at the 2000 Formula Ford Festival at Brands Hatch and was awarded the Gorsline Scholarship Award as the most aspiring road course competitor. She returned to the U.S. in 2001 when her funding dried up.

She signed with Rahal-Letterman Racing (co-owned by former driver Bobby Rahal and talk show host David Letterman) in 2002 and went on to be named Rookie of the Year for both the 2005 Indianapolis 500 and the 2005 IndyCar Series season. Over the next two years she improved with Rahal Letterman Racing and later found success in Andretti Green Racing in 2007. In 2008, Patrick reached a victory when she placed sixth overall in drivers' standings and finished the season at a career-high third place at the Indianapolis 500, the best performance by any woman at the race. Her overall stance declined during 2010 but managed two second-place finishes at oval tracks before leaving IndyCar after the 2011 season to focus on stock car racing. 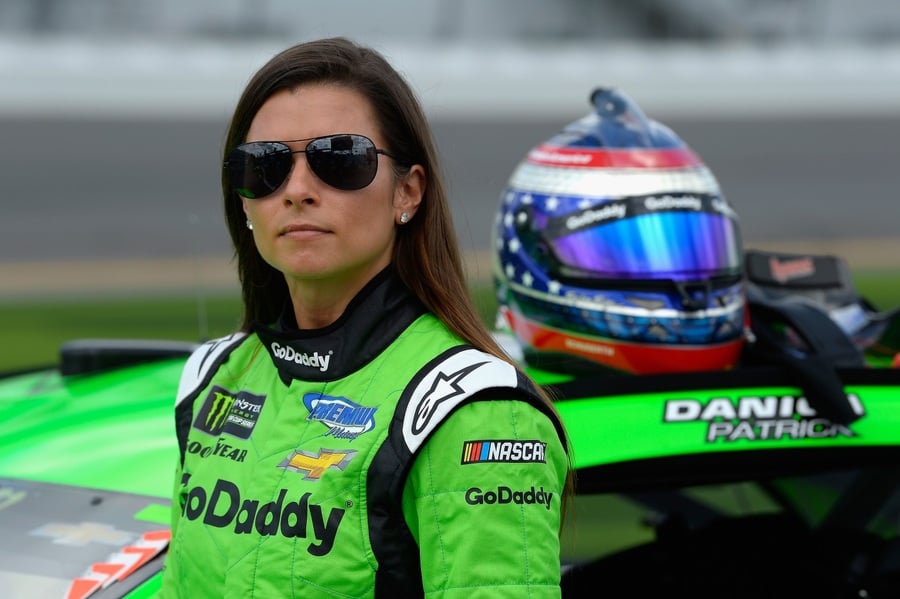 Patrick began racing stock cars in 2010 in the NASCAR Nationwide Series, now known as the Xfinity Series. Her best result came in the form of a fourth-place finish at the Las Vegas Motor Speedway in 2011. In 2012, she competed in the NASCAR Nationwide Series and was the second woman in history to clinch a pole position. That same year, she placed a career-high tenth in the 2012 season standings. In the 2013 season, Patrick drove the #10 GoDaddy.com Chevrolet SS for Stewart-Haas Racing in the Sprint Cup Series and a limited Nationwide Series schedule for Turner Motorsports. In 2013, she finished eight and became the first female NASCAR driver to win a NASCAR Sprint Cup Series pole, turning in the fastest qualifying lap since 1990 in qualifying for the Daytona 500. After the 2017 season, Danica stopped racing full-time but competed at the 2018 Daytona 500 and the 2018 Indianapolis 500 before she announced her official retirement from racing.

Patrick is a globally famous racing driver and is often identified by her first name. She rapidly became a pop culture icon due to her gender and modelling when she hit the IndyCar scene in 2005. She is often regarded as a sex symbol and has graced the covers of FHM, Sports Illustrated, and ESPN magazine. Bloomberg Businessweek ranked her the 50th most powerful person in the world of sports in 2008. She was voted Harris Poll's favorite female athlete the same year. Between 2007 and 2013, she appeared on the Forbes list of the 100 highest paid celebrities four times. Her fan base voted her the IndyCar Series Most Popular Driver from 2005 to 2010 and the NASCAR Nationwide Series Most Popular Driver in 2012. She won the legend award at the 2018 Kids' Choice Sports and was voted the Favorite Female Athlete at the Kids' Choice Awards in 2008, 2012, and 2013. 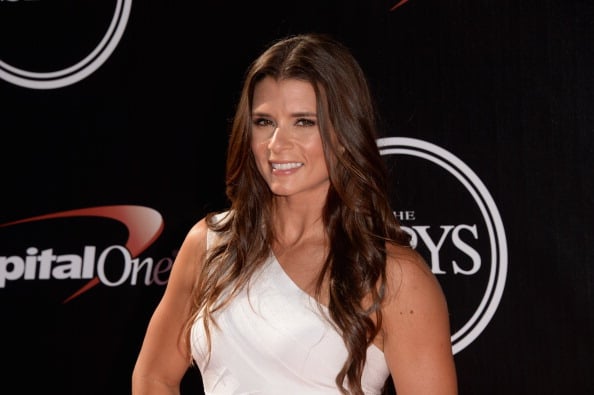 Outside of racing in competitions, she made her acting debut in a 2010 episode of CSI: NY where she played a racing driver suspected of murder. She has also hosted several TV specials on Spike TV and was featured in the 2005 documentary "Girl Racers." Patrick also voiced herself in The Simpsons episode "How Munched Is That Birdie in the Window?". She published her autobiography "Danica: Crossing the Line" in 2006. Patrick has appeared in many commercials for GoDaddy, including commercials aired during the Super Bowl. In late 2013, Patrick appeared on the Food Network's competitive cooking show "Chopped" and defeated three other celebrities to win. In 2015, Patrick was hired by Fox NASCAR as a booth analyst for XFinity Series races. In December 2017, her second book "Pretty Intense" was released. Patrick has had cameo roles in many music videos including for Maroon 5, Cardi B, and Jay-Z. In 2019 and 2020, Patrick was a studio analyst for NBC's broadcast of the Indy 500. Patrick has a weekly podcast called "Pretty Intense" that she launched in August 2019. Outside of entertaining, Patrick owns her own brand of wine called Somnium. The vineyard is located in the area of St. Helena, California near the Howell Mountain AVA. She also owns her own athleisure collection called "Warrior by Danica Patrick.:

Patrick married her physical therapist, Paul Edward Hospenthal, in 2005. They had met three years earlier when she wound up in his office after a hip injury following a yoga session. They were divorced seven years later and Patrick has since been romantically linked to fellow Sprint Cup Rookie of the Year candidate Ricky Stenhouse, Jr and NFL quarterback Aaron Rodgers. She and Rodgers dated from February 2018-July 2020.