Chris Buescher net worth: Chris Buescher is an American professional stock car racing driver who has a net worth of $5 million. Chris Buescher was born in Prosper, Texas in October 1992. He drives for Roush Fenway Racing and also drives the #34 Ford Fusion for Front Row Motorsports in the NASCAR Sprint Cup Series. Buescher won the 2015 NASCAR Xfinity Series championship as well as the 2012 ARCA Racing Series championship. In 2011 he was named the ARCA Racing Series Rookie of the Year. Buescher had has three wins and 36 Top Ten finishes on the NASCAR Xfinity Series. His cousin is the 2012 NASCAR Camping World Truck Series champion James Buescher. 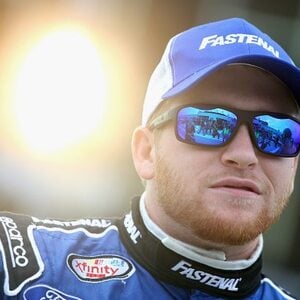