During his career, Carl (who is also known as Foggy) wracked up 59 overall victories and four World Superbike Championships. He earned the majority of his success while riding for Ducati. 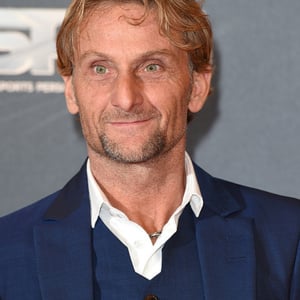