How much is Cale Yarborough Worth?

Cale Yarborough net worth: Cale Yarborough is a businessman, farmer, and former NASCAR driver and owner who has a net worth of $50 million dollars. Cale Yarborough was born in Timmonsville, South Carolina, and was originally focused on a career in football. He was a star athlete in high school, and went on to play semi-pro ball. He would occasionally sneak into NASCAR races, and attempted to race when he was underage, but was caught. He finally got his chance in 1957, racing at the Southern 500. He raced intermittently, on various teams, throughout the late 50s and early 60s. In 1966, he finally hit his stride, winning six major races that year, and finishing the season 17th in the standings. Over the course of his 31-year racing career, he had 83 wins, 319 Top Tens, and won 69 pole positions. He finished in first in 1976, 1977, and 1978. He retired in 1988, and currently owns Cale Yarborough Motorsports. 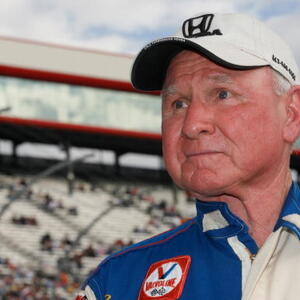